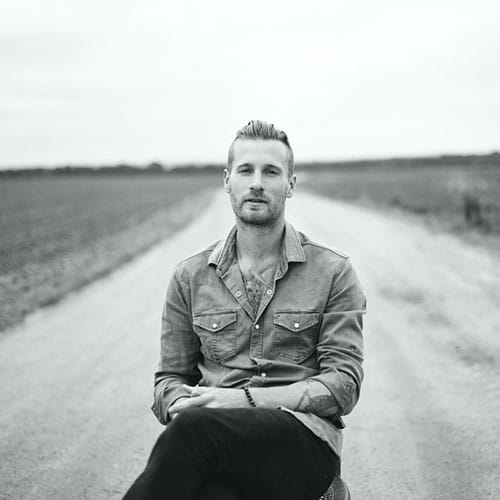 Billy’s sound – a blending of neo folk/americana with indie rock and country – is inspired by his life, his listening, his belief that to be human means to experience the universe and our world its people and to reflect all that back upon itself through artistic expression. He can be found performing his resounding anthemic songs either as a a solo act with an acoustic guitar, or as a full band setup reflective of his most recent album, too much to let it go (release early 2022).

Taylor Ashton is a Canadian singer and songwriter living in Brooklyn. He spent the first half of his twenties on the road across Canada as frontman of the band Fish & Bird before moving to New York to work on a new set of songs and a new chapter of life. His music takes influence from the cosmic emotionality of Joni Mitchell, the sage vulnerability of Bill Withers, the humour and heartbreak of Randy Newman, and old-time and Celtic folk music. Alternately accompanying himself on clawhammer banjo and electric guitar, Taylor croons poignantly clever lyrical insights while effortlessly gliding between a Bill Callahan-esque baritone to a Thom Yorke-like falsetto.

This event is rain or shine – bring a blanket and lawn chairs and enjoy this outdoor concert! There will be very limited patio seating that will be available on a first-come-first-served basis. Food and beverage options will be provided by Lift Bistropub both for indoor dining and snacks to enjoy outside. Every event for the Bousquet Summer Concert Series is family-friendly and for all-age audiences. No outside food/beverages or pets are allowed.

VIP tickets include premium parking, dinner, and a private deck with optimal concert viewing to share with other VIP ticket holders.

Whether you’re visiting for the first time or are a long-time Bousquet devotee, we’d like to help make your visit a success! 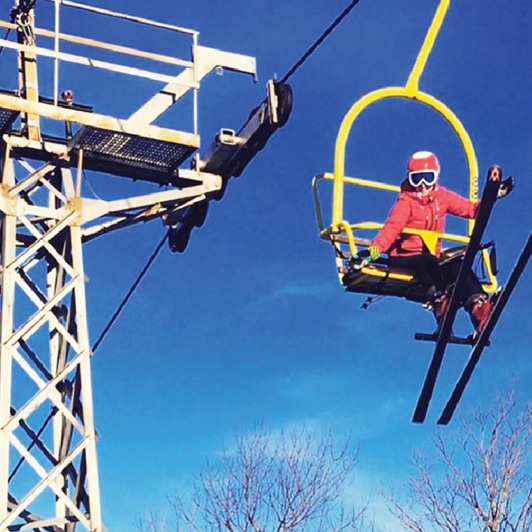 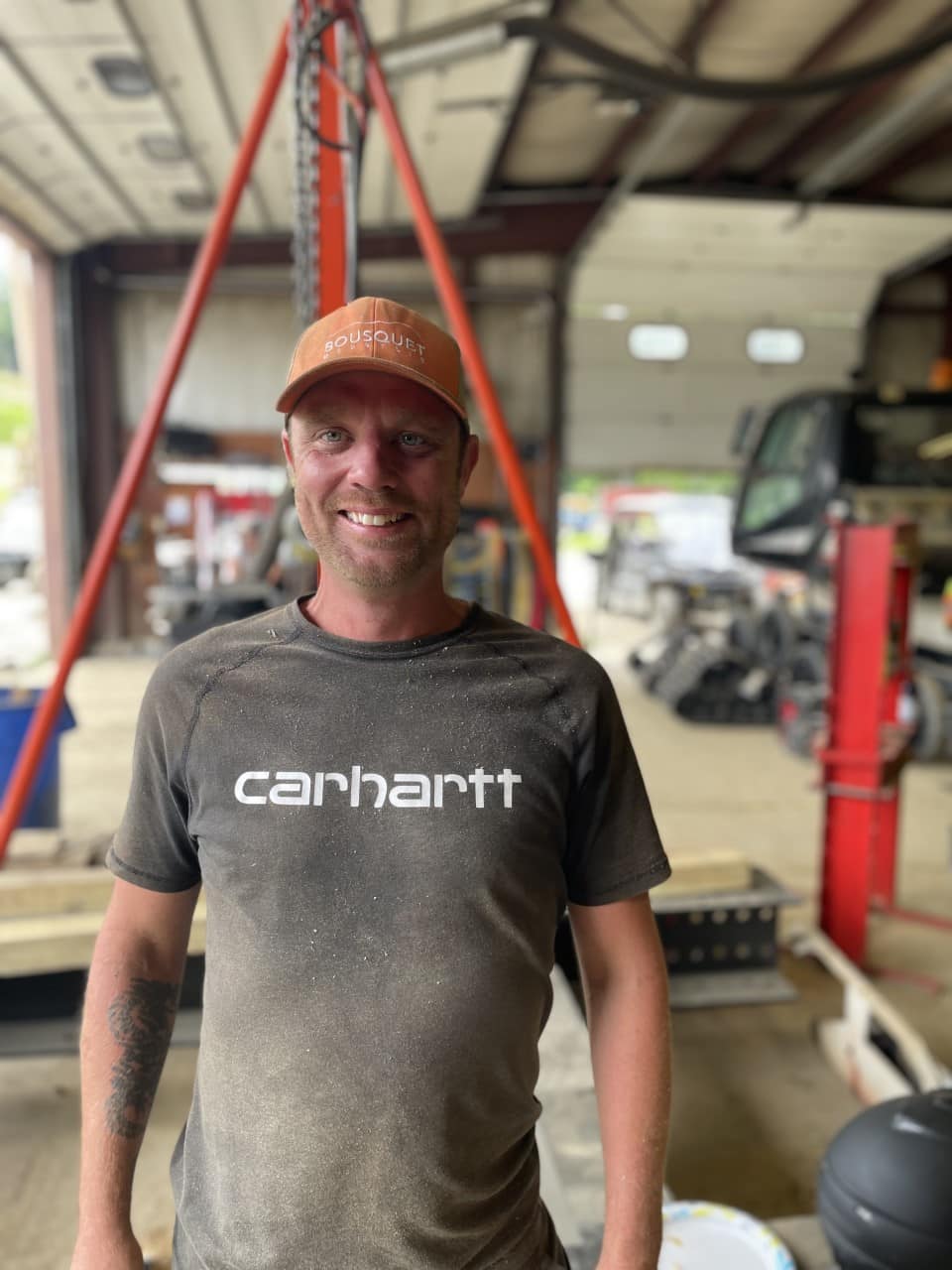 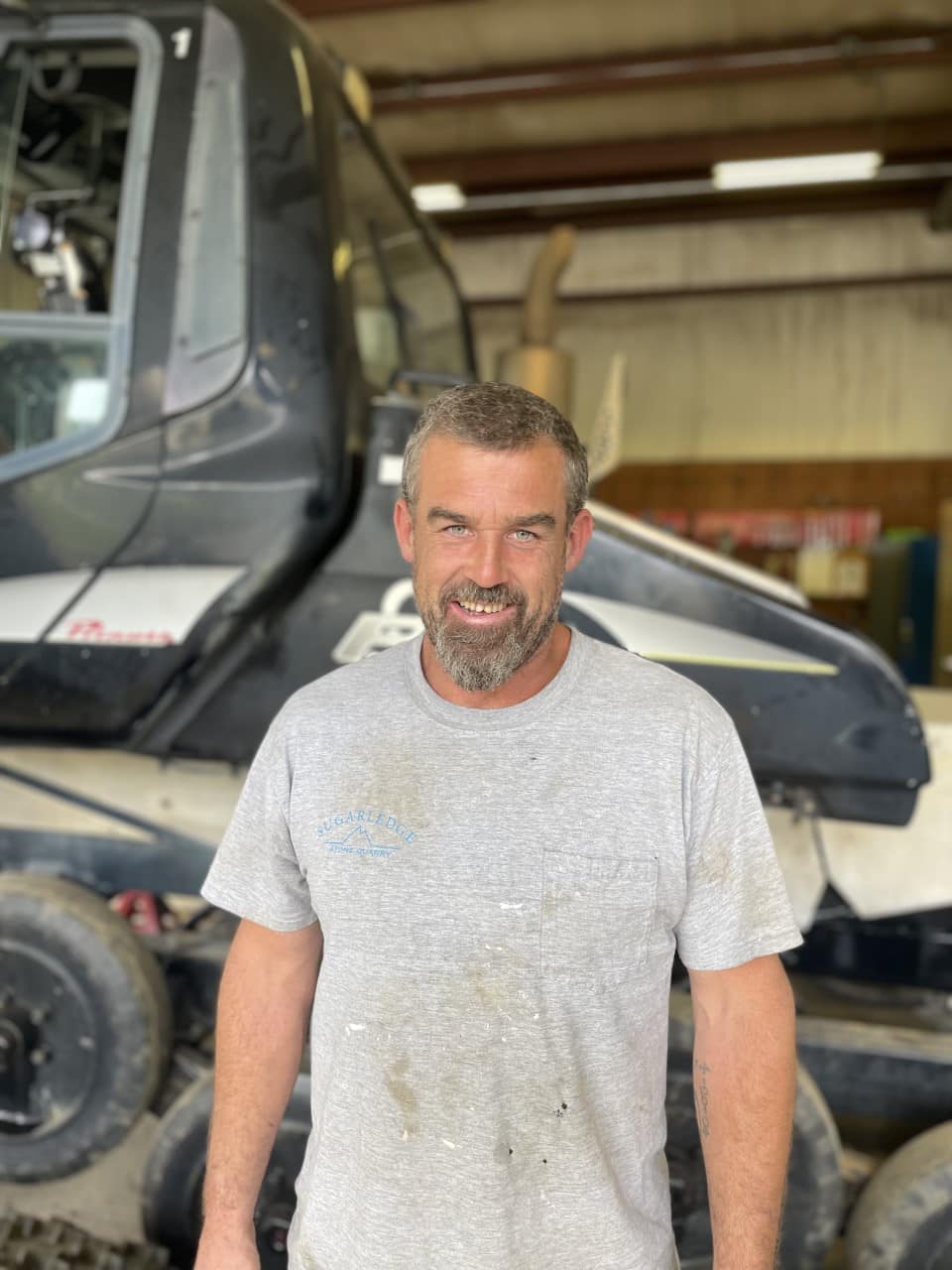 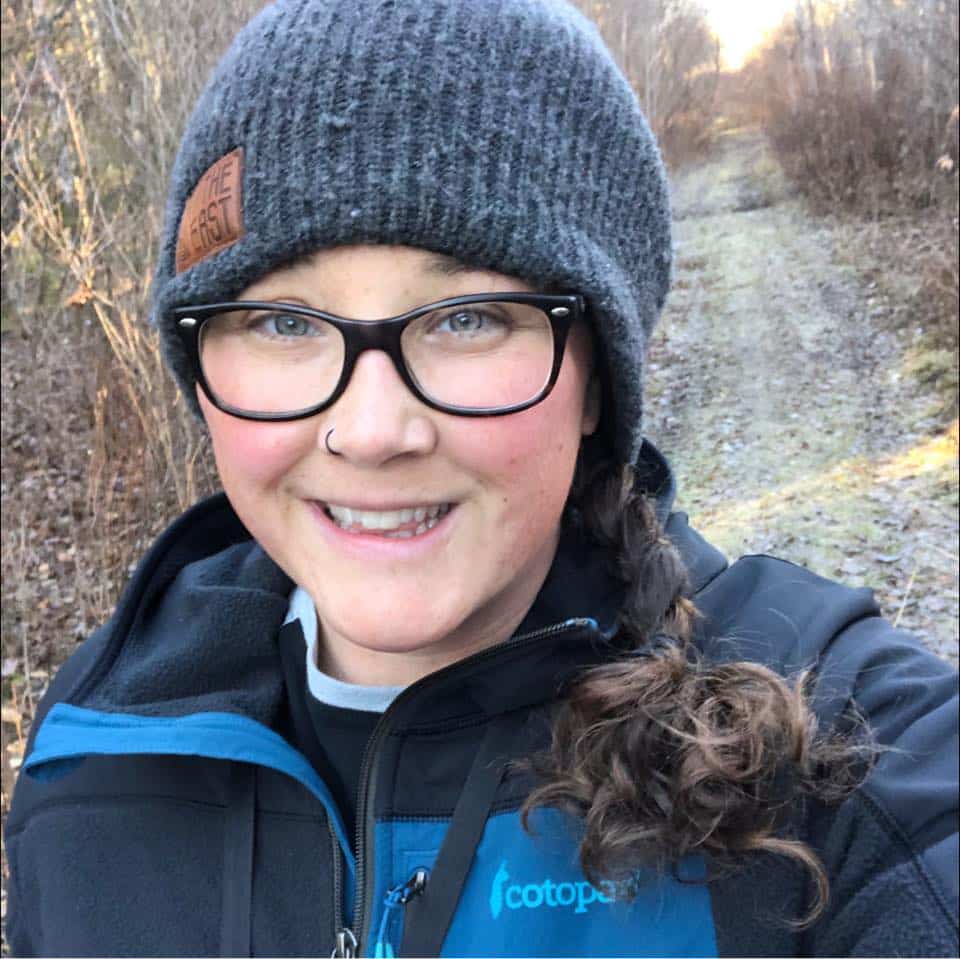 Jessica started at Bousquet in July 2021.

She grew up in North Adams and currently resides in Pittsfield with her partner and child. She has also lived in South Lake Tahoe, CA and Salt Lake City, UT while pursuing her dream of being a ski bum.

Jess has been skiing and snowboarding in the Berkshires since she was in middle school and also enjoys backpacking, paddle boarding, and biking while she’s not working.

She has a great passion for sharing outdoor recreation opportunities in Western Massachusetts with others. 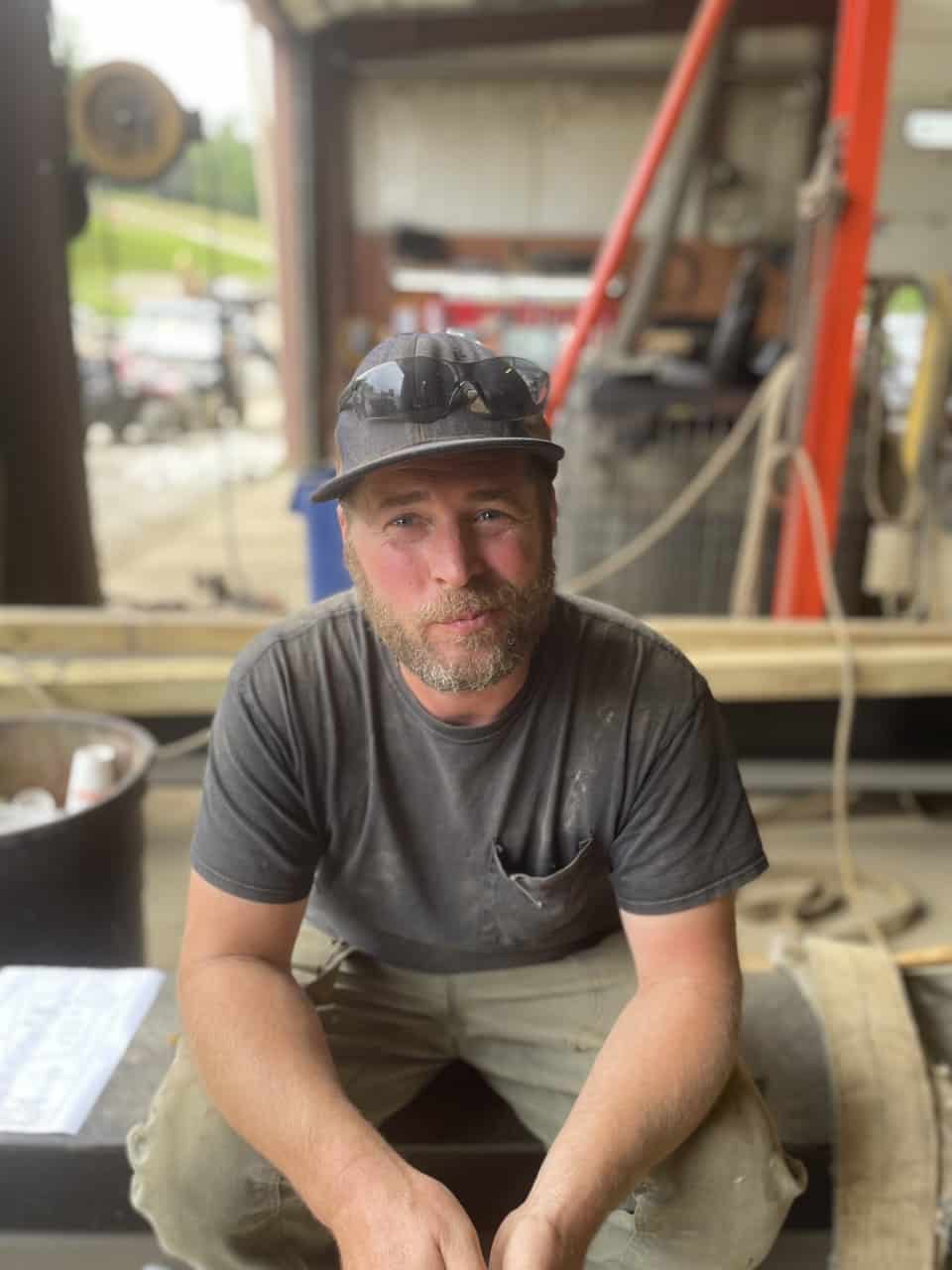 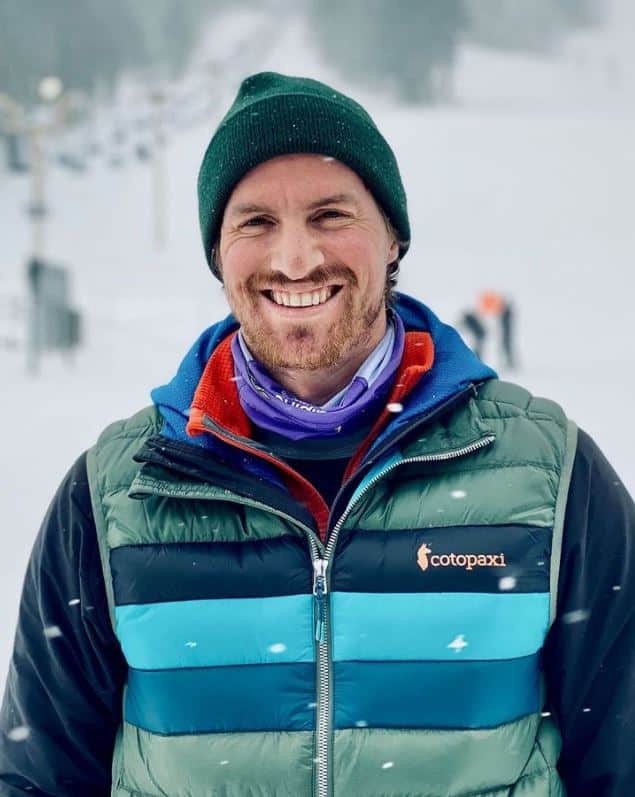 Jeremy started at Bousquet in September of 2021. 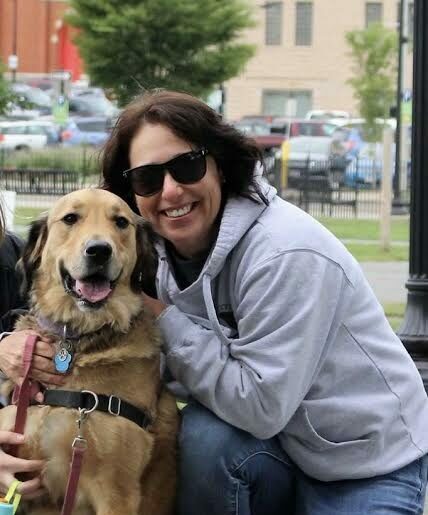 Cindy first started skiing at Bousquet when she was 7 years old and began teaching at the age of 14. She is a Level 2 certified PSIA instructor, and received her 40-year pin from PSIA-AASI two years ago. Cindy also met her husband at the mountain and has two kids who both learned to ski at Bousquet as well. 👨‍👩‍👧‍👦 Her passion is simply contagious as she continues to teach the next generation and share her love of skiing with all today.

Beyond Bousquet, Cindy is a volunteer and board member at Berkshire Humane Society 🐾 and rides horses. 🐴

🏔 Favorite trail: Roberto’s Chute
❤️ Favorite memory at Bousquet: a clinic with Court (a legendary Bousquet ski school instructor) when he told the boys, “Ski it like Cindy!” 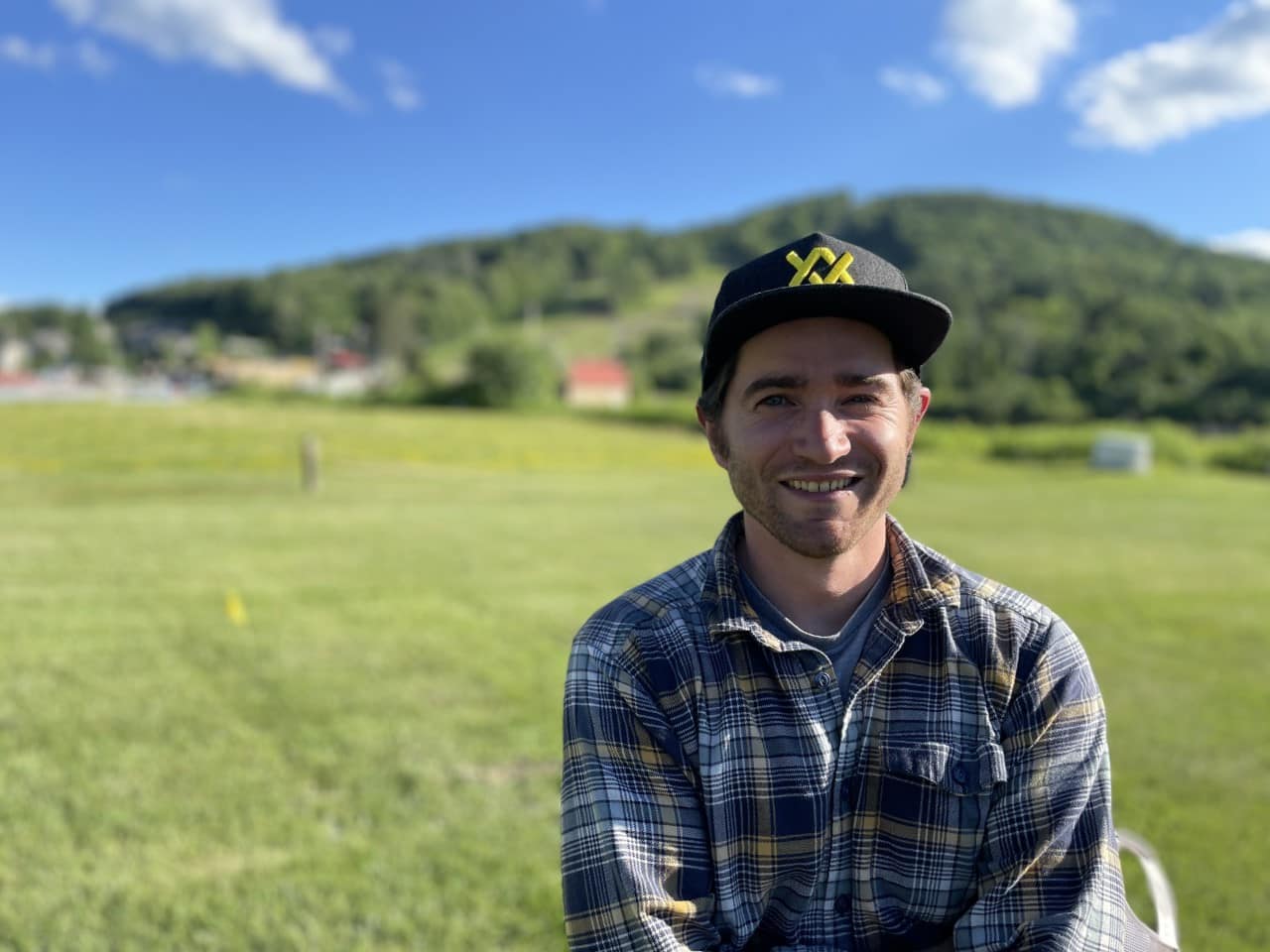 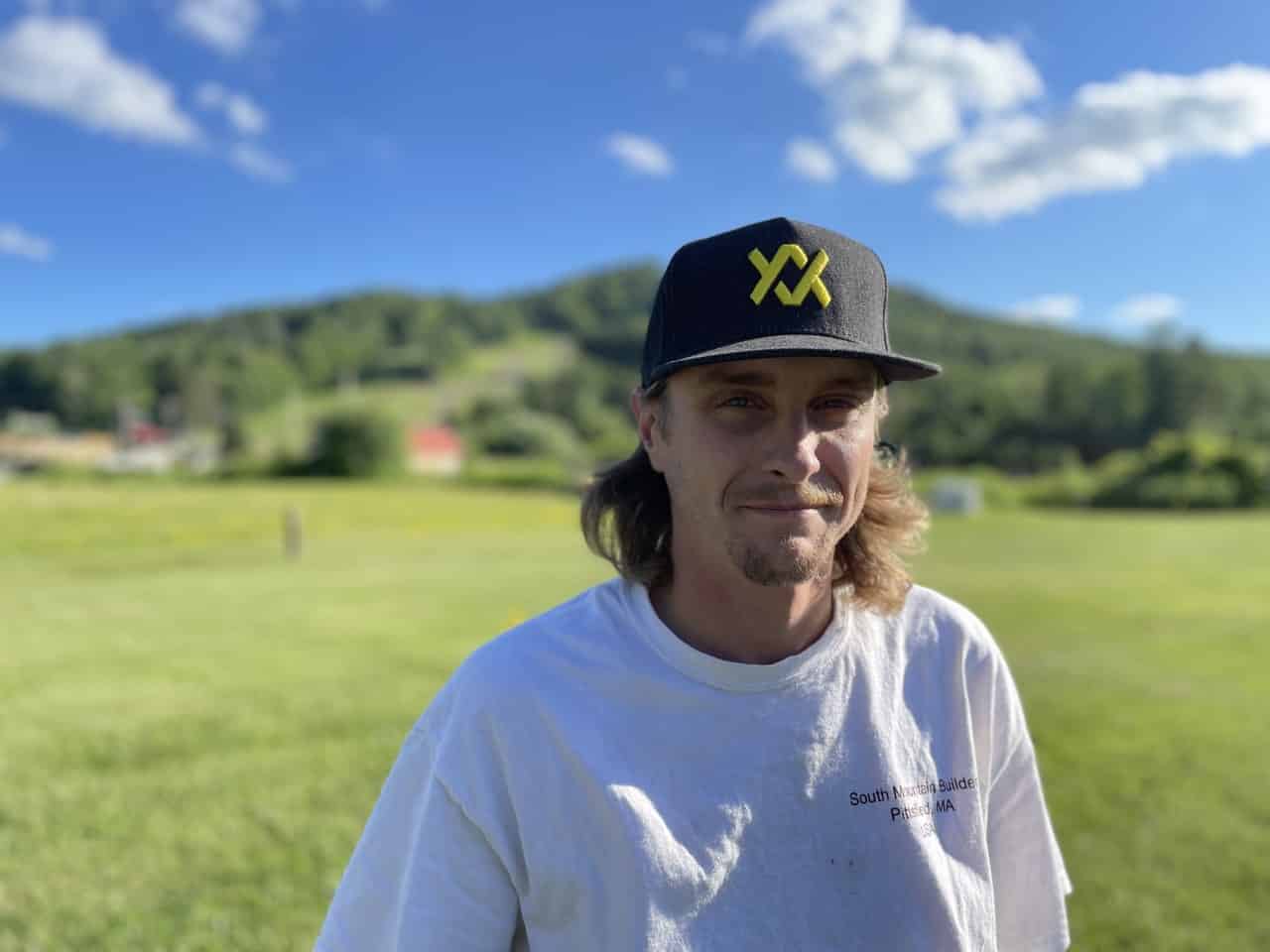 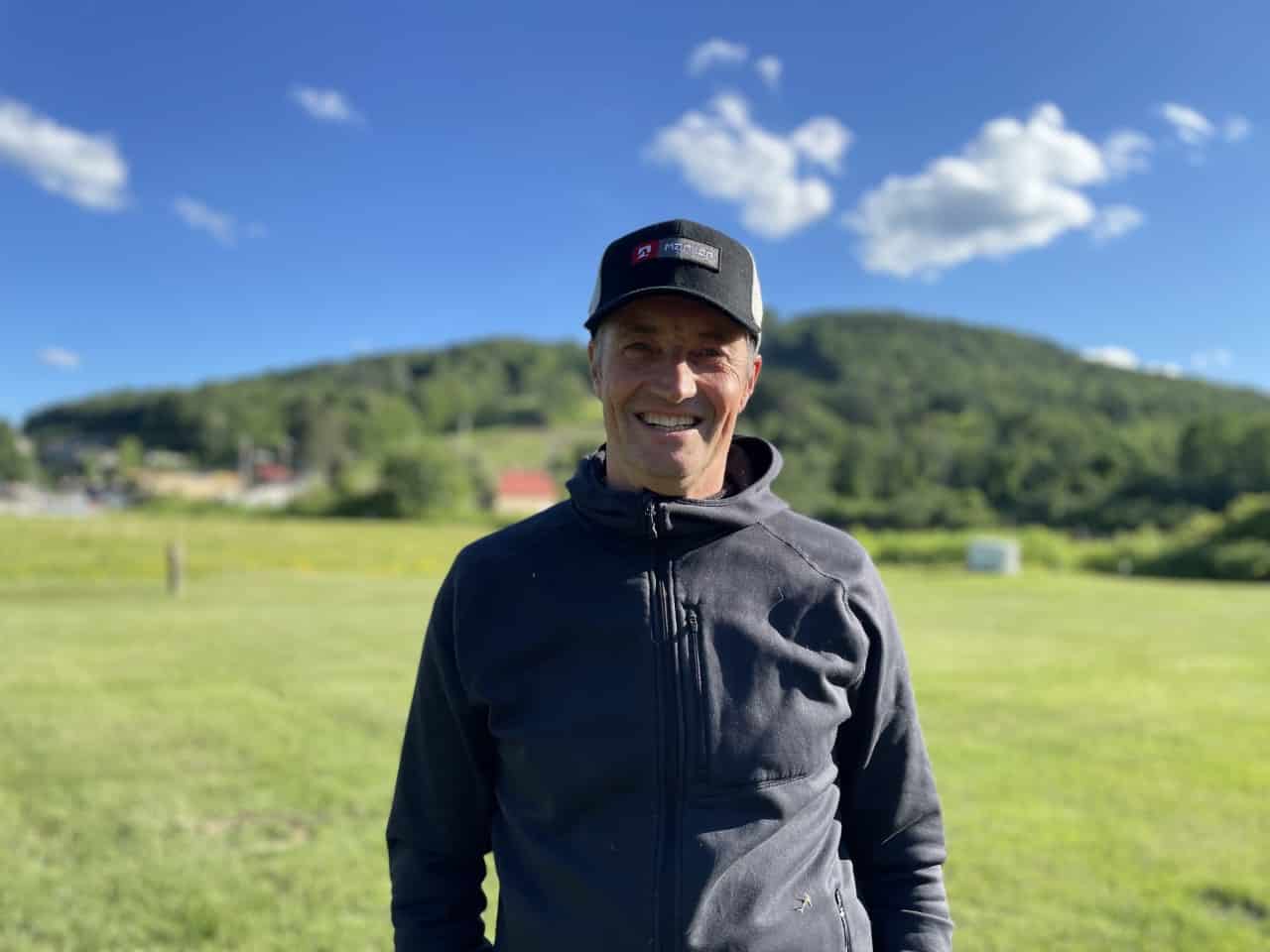 Kevin started at Bousquet in April of 2020. He brings 30 years of experience in the outdoor industry, along with a knack for creative problem solving and mad people skills.

He lives in Plainfield, and is an avid mountain biker and snowboarder.